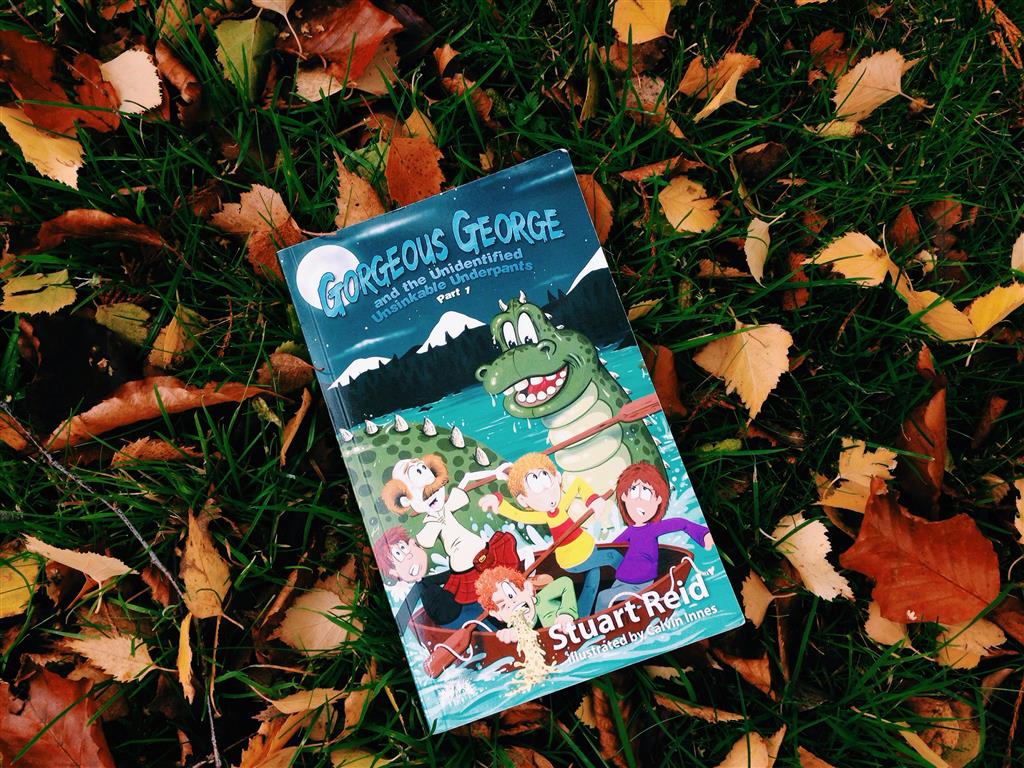 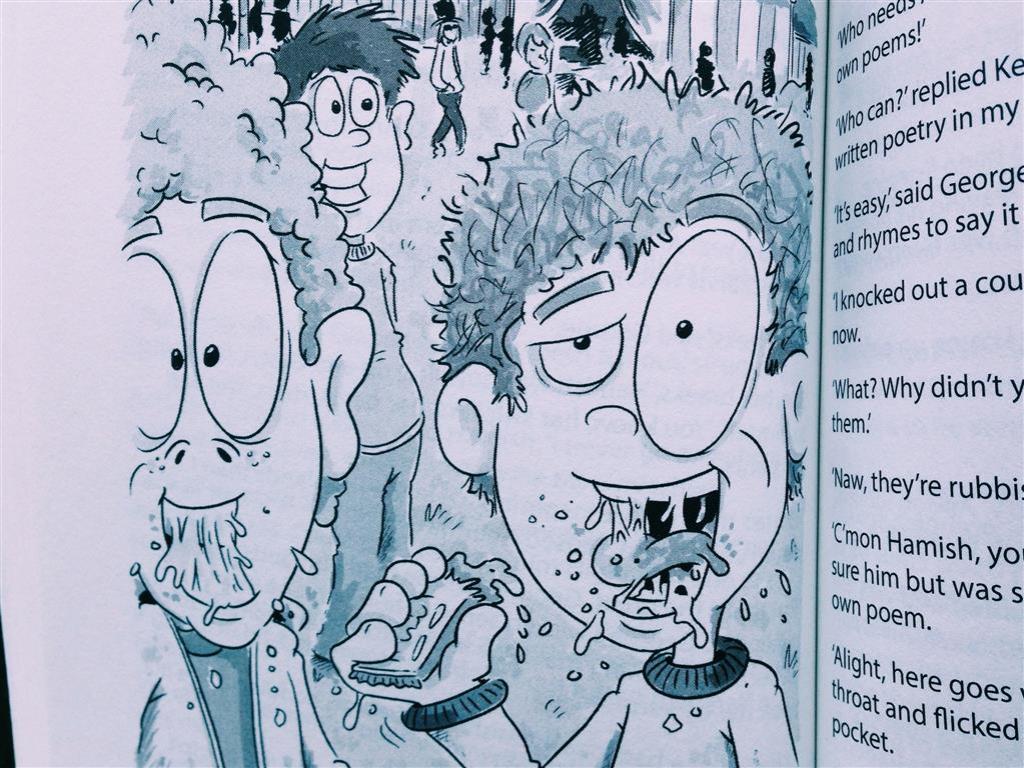 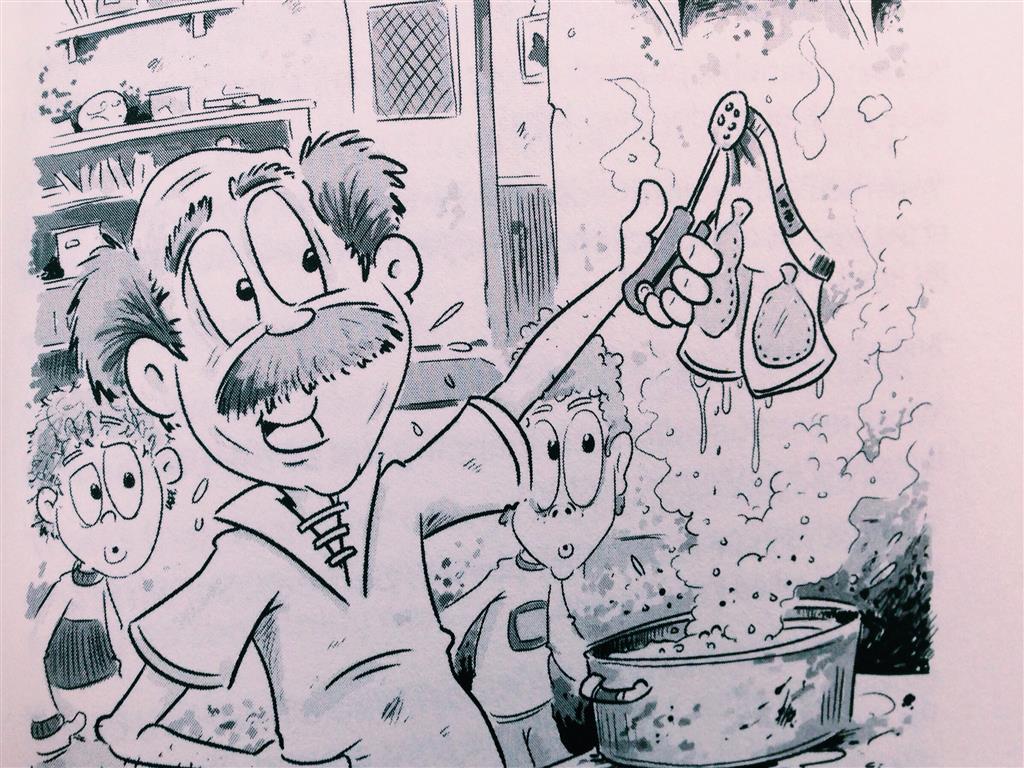 anyway, we were kindly sent the above book by my little big town ltd to review.  it tells the story of george, allison and kenny who are off to loch ness to take part in the world porridge championships…{as you do}…but what is up with the strange behaving locals?

so, taking on his serious role of ‘reviewer’, here are robb’s very own words on the book:

whether the answer to his question will be in part 2?, who knows.

we were chatting about the book after he’d written his review and i asked robb if he had learnt anything from the book.  his answer?  that going for a ‘jobby’ in scotland means to go for a poo!  so there you have it.  educational as well as full of adventures! ;)

*a snippet from the poem for you {it’s about a ‘jobby’ named jeremy…be warned}:

the attack had begun.

the war had started.

and it all kicked off

to avoid the crush,

so he swam with the flush.

there was something going on

in that weird mind of robbie’s

an army of jobbies.

and it goes on and on…my fave bit might just be about the jobby and his muscles, packed with sweetcorn! ha!

serious face: we were sent the book for free for the purpose of this review and all words are our own.

a big diolch to my little big town ltd x