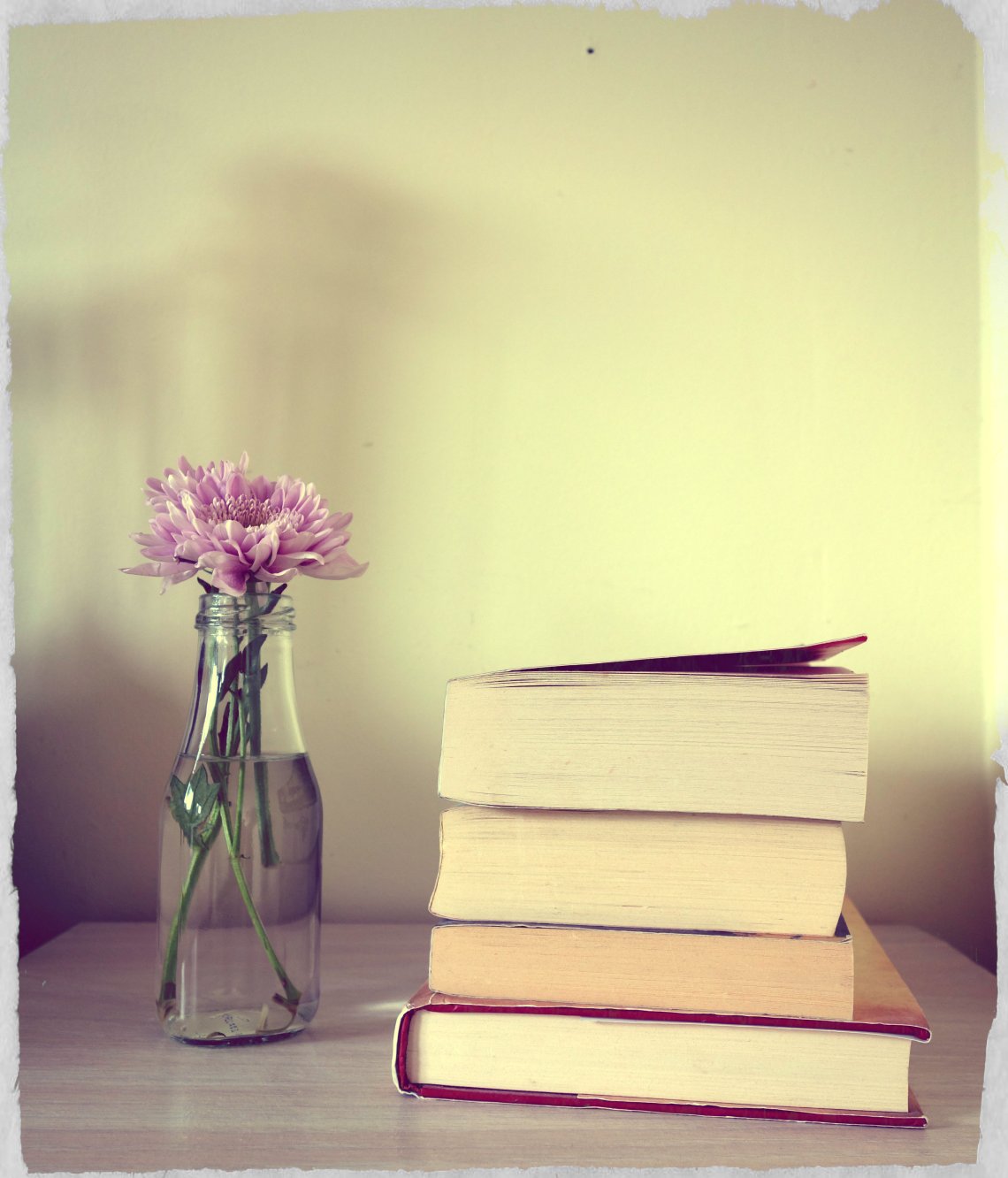 Now that the darker evenings are creeping up on us, it seems like the perfect time to put together a list of books that I’ve read and would recommend and also a list of what’s on my wish list.  Blankets, coffee and a book – it doesn’t take a lot to please me.  Well, that and the mute button when the ps4 is on.

1 :: A Robot in the Garden :  “Warm-hearted fable of a stay-at-home husband who learns an important lesson in life when an unusual creature enters his life”.  In the day and age where robots are the norm, from doing your laundry to driving you about.  Oh, and there’s the hotel where you can get all up, close and personal with them, if you know what I mean…this book, as the title suggests, tells the story of a man who finds one in his garden.  In his quest to return the robot to his owner and get him fixed, I got swept along with the charming and funny little robot and didn’t expect to enjoy this book as much as I did.  Anyone know where I can get myself a cute little robot?…

2 :: How I Lost You : “They told her she killed her son.  She served her time.  But what if they lied?”   Having just left prison and trying to build a new life for herself with a new identity, a photo arrives in the post of a toddler.  It’s addressed to her old self, Susan Webster, and written on the back of the photo is the name Dylan.   Also the name of her son, who she apparently killed.  Bloody brilliant!  Shout out to Lynn, who recommended this book to me.  This book had me gripped from the start.   A brilliant psychological crime novel which had me questioning characters throughout.

3 :: Elephant Moon : “Based on a true story, Elephant Moon is an unforgettable epic tale of courage and compassion in the midst of brutality and destruction”.  I’m not sure where to start with this book…so click on the link, read about it, buy it and remind yourself to take a breath every now and again.

4 :: Hippy Dinners : A memoir of a rural childhood.  Read my review and an interview with the author here.

5 :: Big Magic : Creative living beyond fear. :  “By sharing stories from her own life, as well as those from her friends and the people that have inspired her, Elizabeth Gilbert challenges us to embrace our curiosity, tackle what we most love and face down what we most fear.”  Having just downloaded this book and only read some of it, I can only tell you that so far, so good.  This is definitely one that I fully intend on taking my time with and more importantly, enjoying and hopefully, finding my mojo with.

…and five books that are on my Wish List;

1 : Go Set a Watchman  This book needs no introduction.  Which is why, like Mostly Yummy Mummy, I’ve let the dust settle before I start on this.  Buying it would also help too.  :)

2 :: Go Ask Alice : This tragic and extraordinary true-life story shows the devastating effect that drug-abuse can have. But the big difference between Alice and a lot of other kids on drugs is that Alice kept a diary . . .

3 :: When Mr Dog Bites : Dylan Mint has Tourette’s. Being sixteen is hard enough, but Dylan’s life is a constant battle to keep the bad stuff in – the swearing, the tics, the howling dog that seems to escape whenever he gets stressed… But a routine visit to the hospital changes everything. Overhearing a hushed conversation between the doctor and his mother, Dylan discovers that he’s going to die next March. So he grants himself three parting wishes or ‘Cool Things To Do Before I Cack It’. But as Dylan sets out to make his wishes come true, he discovers that nothing – and no-one – is quite as he had previously supposed.

Now, hit me with books you’ve read or are on your wish list.  I’m a fast reader and could do with some more on my list.

2 thoughts on “{read} 10 books for these darker evenings”