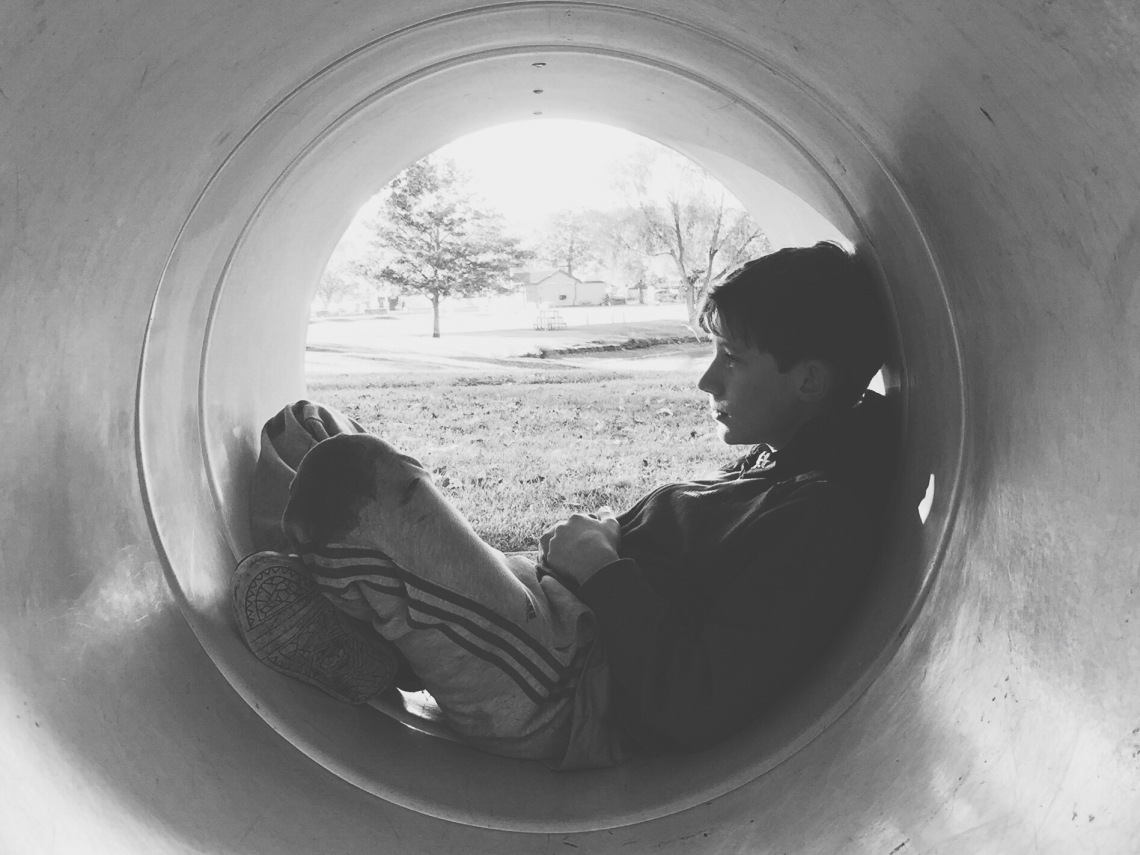 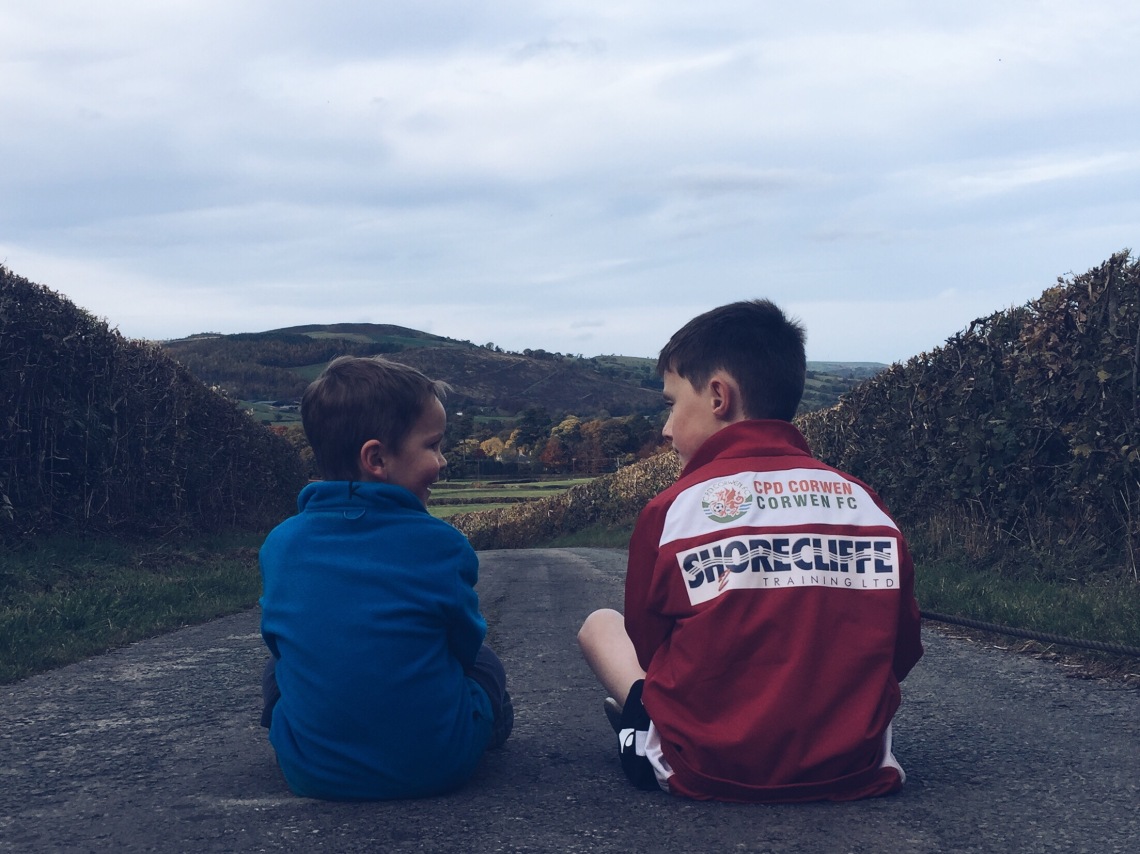 There was a moment last week where I was winning at life.  I was getting jokey texts off one son, {who is also a teenager and still finds me funny, I might just add…and phones me to say that I’m going to love what he’s just bought at the fair, a selfie stick!}, while the other thinks nothing of literally wrapping himself around me while we watch telly together.  Like I say, #winning.  But then Alf went to get dressed and the first three pairs of trousers he tried on were all too small for him.   Two things.  1} This was quite the moment for our little little Alf, even he asked “What’s going on?!” and 2} I love and hate {in equal measures} how Alf is growing up.  He’s still the snuggly Alf that we all want to cuddle and watch the telly with but he’s also this other Alf…the cocky one.  The 8 year old who can’t wait to be 9 so that he can go down the village all by himself.  Leaving me to do whatever…{hide behind cars and in bushes making sure he’s ok down in the big field…}.  I’m joking.  Sort of…and being totally over dramatic about it all, probably.

They’ve just told me I can have the last pancake out of the batch I’ve just made…so, we’re back to winning ;)

Harry and Billy were down over the weekend and to see how the boys are with them both…it just does something to me…my ovaries can’t cope with it all.  Harry came with us to watch HOLA!, and it just goes to show how good it was because he didn’t move for the whole hour it was on…and he doesn’t speak Welsh.  It was really good.  Neeearly as good as the chocolate eclair I was caught shoving into my mouth as we waited to go in.  This man came over to me and said “Bloodyhell, that looked good!  I’ve been sat there watching you and there was no stopping you, was there?”…What can I say, I was hungry!  But their faces while they got involved in what was going on in front of them {HOLA!, not the chocolate eclair bit} was just the best.  If it’s in your area, it’s definitely worth going to.

2 thoughts on “These Bois”